Advocating and caring for members 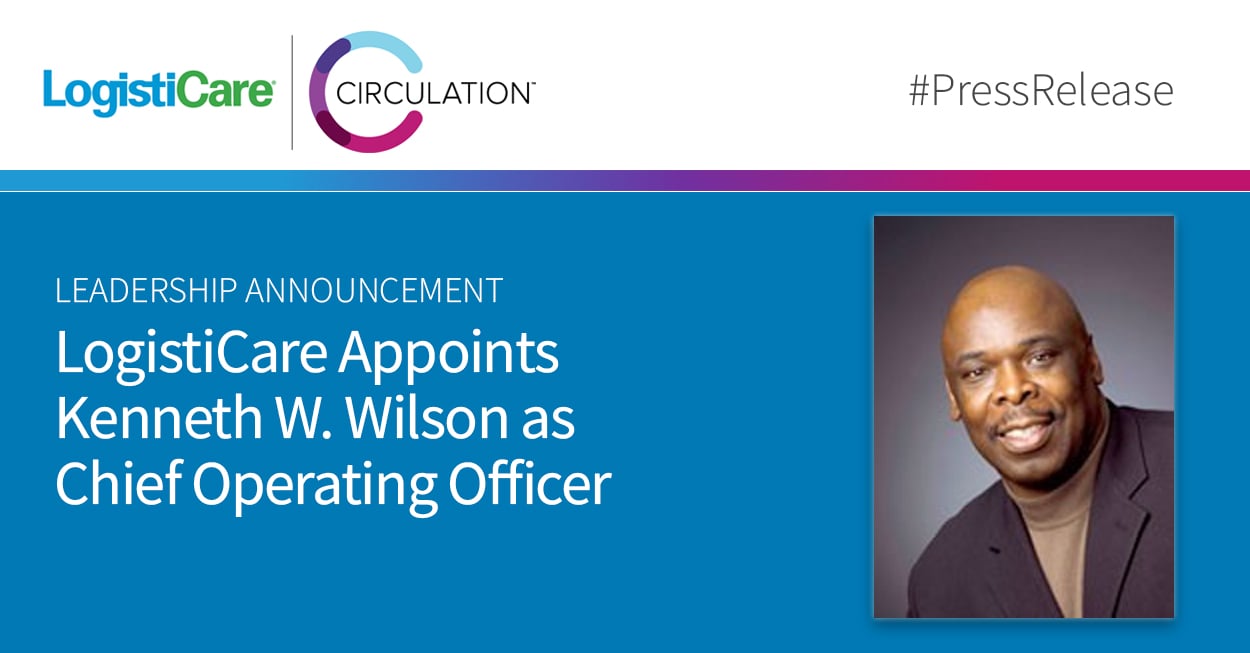 “We continue to advance our strategy of attracting high-caliber leaders to the team with the appointment of Kenny Wilson as LogistiCare’s new COO. Given Kenny’s track record building high performing teams, reviving operations, and unifying commercial sales and operational functions, I am confident that he will help us drive transformational growth at LogistiCare,” said Daniel E. Greenleaf, President and Chief Executive Officer of Providence and LogistiCare. “In addition to welcoming Kenny, I’d like to thank Albert Cortina for his 27 years of service, which have contributed significantly to the success of LogistiCare.”

FOR THE FULL STORY>

If you are experiencing a service concern, please visit our WeCare form.  This allows individuals to submit comments that are immediately routed to your local operations center for direct follow up.

If you have a media inquiry, please contact Kathryn Stalmack.

LEARN A LITTLE MORE ABOUT US

How We Became the Leader of an Industry

LogistiCare has some amazing transformations happening. Check back to learn more about our latest developments in the weeks ahead. Join our mailing list. Follow our blog and social media channels where we talk about industry trends, share statistics, and provide educational updates on various health care and transportation topics. You’re going to love what we’re about.

We care about our members and are committed to our communities and promoting and protecting access to health care.